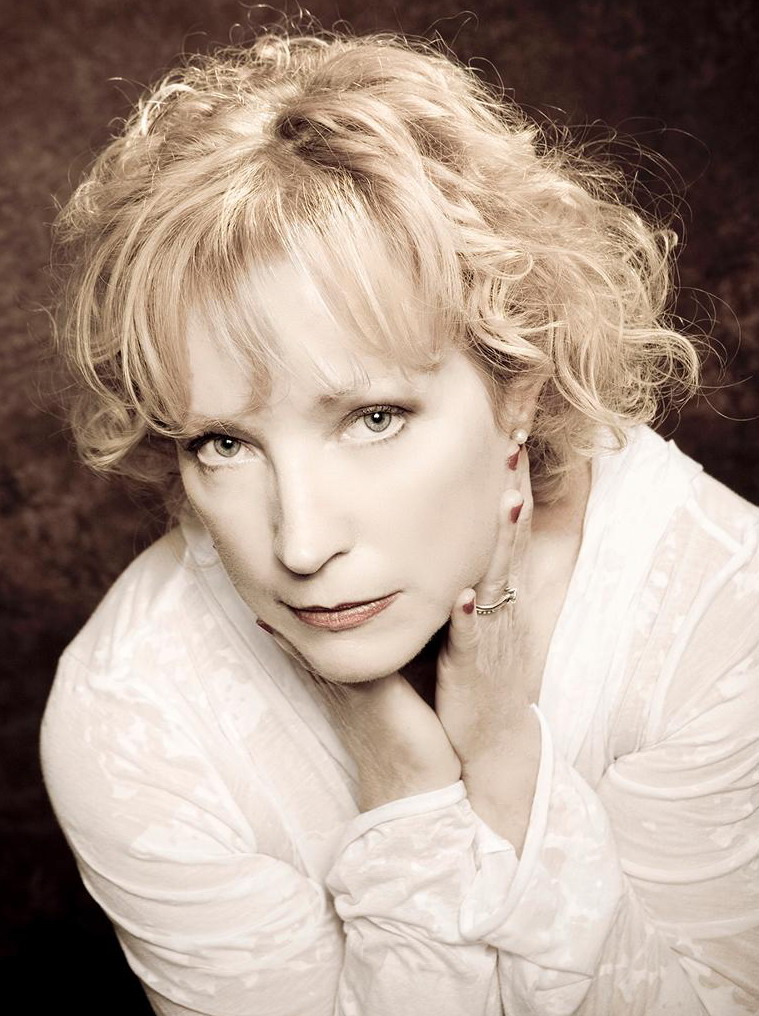 Happy holiday season to all our friends on the list.   I'm delighted to be sending news of our great line up of December shows and also whetting your appetite for our new CD release that will be on the streets starting in January, "White Swan."  Here are some selected notes on the record.  I'll be writing again next month with news of an exciting CD release concert here in Los Angeles as well as updates on the release date, reviews, etc.

Stories of tragedy and transcendence ~ the overpowering confrontation with one's destiny ~ the sweet pathos in losing love and growing older ~ this is the human condition that gave rise to the urge to create folk songs from the earliest ages of human history…With the introduction of new evocative writing by Rob, integrating historical elements along with new and deeper complexity in music, our sound has made a most interestingly subtle shift: we've cast a wider net to find a sound unlike anything we've done before. What is here is a true melting pot of influences that move us, from bluegrass to country to Celtic to Appalachia, and we've found our true home in this, our new, unique sound.

Lead guitarist Rob Carlson's original songwriting is again a main focus of this album with four new songs, and some of the most sophisticated folk music on the scene today. Songs of tragedy at the hands of violence and mistaken identity, as well as lighthearted musings on love and growing older make up an eclectic and tunefully lovely mix. Also featured are songs from two other Los Angeles songwriters: Ernest Troost's great "Evangeline," and "Harlan County Boys," and Fur Dixon in collaboration with Rob on "Little Rabbit." As on earlier albums, the work of the great Jean Ritchie is present, with the profoundly moving "The Soldier." Fred – Bragg Rehearsal Fred Sanders makes his songwriting debut with the Hilonesome Band on his original song of family, "Rockin' in Your Grand Daddys' Chair," and Steve Rankin is the fine and Grass Valley – Steve in BW expressive lead on Steve Earle's poetic "Me and the Eagle." James Taylor's great anthem "Mill Worker" opens the album as a tribute to all working women everywhere. Also included is a recording originally appearing on Susie's "Singin' The Moon Up" Jean Ritchie tribute, the great "Lord Thomas and Fair Ellender (here as "Fair Ellender"), one of the most well-known of the original "Child Ballads" developed by Ritchie. Susie on the haunting lead vocal is joined by Ritchie sons Peter and Jon Pickow, and famed East coast fiddler, Kenny Kosek.

Until next month, please visit us on Our Facebook Page ~ Come on out to a show, bring friends, and come say hey!

We send you love and blessings and wishes for a very happy holiday season,

Susie and the Hilonesome Band