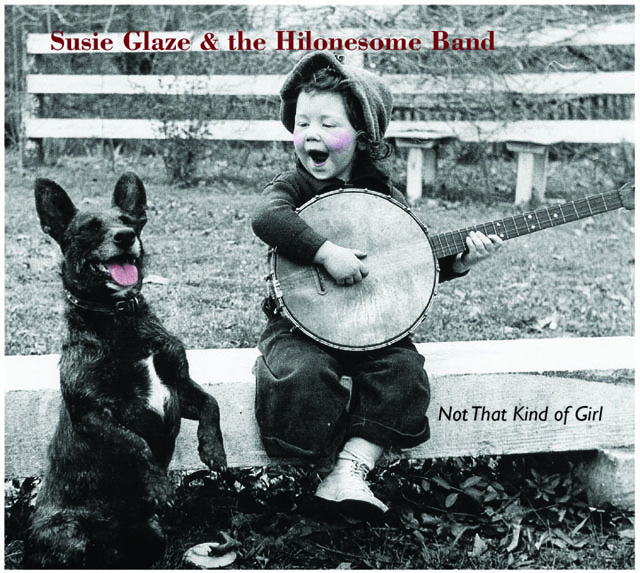 Not That Kind of Girl

Boasting guest artists Herb Pedersen, Chris Hillman, Joe Craven and Skip Edwards, the album represents the work of the Hilonesome Band for the last two years since releasing the critically acclaimed “White Swan” in March of 2013.

Recording began in January 2014 with Herb Pedersen and Chris Hillman joining us in the studio to create our version of  J.D. Souther’s classic song “Prisoner in Disguise.” Besides “Prisoner,” other cuts on the album include six originals from their own Rob Carlson, along with covers from David Olney, Denise Hagan and Ernest Troost.