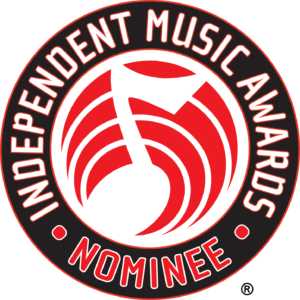 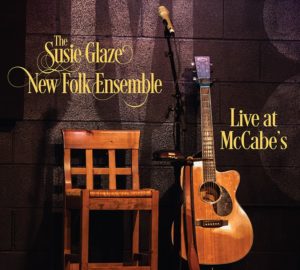 From the press release:

Recognized for “Live at McCabe’s” in the Best Live Performance Album category, The Susie Glaze New Folk Ensemble is among the 400 artists nominated in the 18th IMAs by fans and industry, in more than 100 Album, Song, EP, Music Producer, Music Video and Design categories.