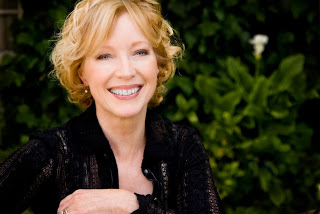 October 5, 2013 admin
“The dreams of my life are so simple and few…
Just to be back with you, back with you….in the heartland.”   ~ Denise Hagan, “Heartland” 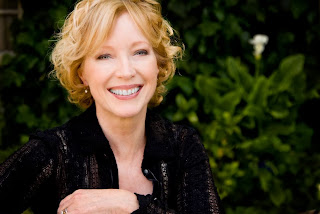 Hey Friends,
Wow, it’s already Autumn…doesn’t it seem like it snuck up on you?  It does me, although I’m always happy to have it arrive.  I’ve been reading Linda Ronstadt’s fine memoir, “Simple Dreams” and really enjoying it.  I recommend it if you would like to read about one of the true ground zero locations of the development of country rock in the sixties-seventies.  Kind of amazing that such ground-breaking work all got done in such a small area of the world ~ The Troubador in LA!!
And the shifting sands are already moving beneath us…
I’ve also been inspired by our busy wood-shedding at the house these last couple of months.  Since coming off tour in July, and after some R&R, the guys and I have become enraptured of our new songs.  Many of them have emerged from our songwriter in residence, Rob Carlson, who has pulled out a treasure trove of songs that seem to have been waiting for us to discover them.  First off, I have to tell you about the great new instrumental “Independence” that will open our show at McCabe’s ~ oh!  we are going back to McCabe’s Guitar shop on November 16!  More about that below (and our cool new poster is above – thanks to Russ Paris for the design!)  ~ it sounds like the opening of a great, epic, cinematic adventure!
Then there’s a song that Rob wrote for me called “Not That Kind of Girl” that we debuted at the Labor Day Harvest Fest at Bedford Winery.  So much fun ~ a real swinging and sweet old fashioned love song.  Mark Indictor, our amazing fiddler, brought us Denise Hagan’s gorgeous song “Heartland,” a bittersweet song about the pull and tug of feelings for going back to your land of birth and the life you have made outside of it.   Steve Rankin is going to literally “rev it up” for his lead vocal on Rob’s fabulous rockabilly song “427” (this is about a car, I’m told…).  There is also a possibility of yours truly actually singing a rock and roll song called “Never Give Up” which the guys are urging me to get ready.  So I’m working hard on that one. And some older, new favorites (you’ll see, just come to the show!), Fred’s “Take Me Along,” the whimsical “Don’t Resist Me” and Steve on lead on the David Olney classic “Millionaire.”  Check out our great music video of this song from our tour last May on our Home or Video page. 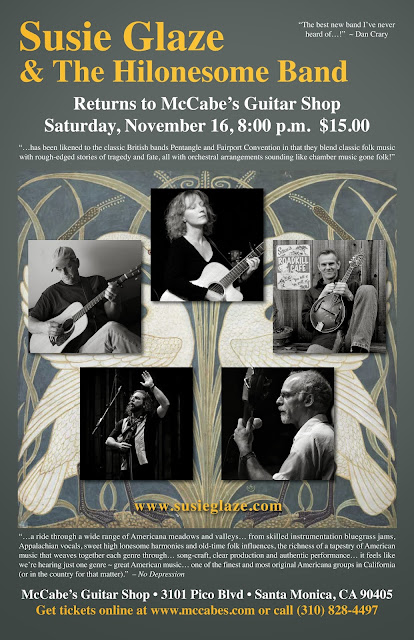 We’re really excited and happy about our return to the finest acoustic venue in all of Los Angeles, the famed and famous McCabe’s Guitar Shop, on November 16.  I’ve also got a singing workshop planned for that day and I hope you’ll call and sign up.  Also in November we’re going to shoot a music video of our song “April Fools” from our most recent release “White Swan.”
In January we’ll be starting a new series at the Coffee Gallery Backstage in Altadena, on four first Fridays, we’re calling “The Woodshed Sessions” featuring our new material as well as one guest songwriter each month, bringing us their new songs in development.  It will be cutting edge!  So stay tuned for that.
Later this fall I’ll also be telling you about a show I’m producing as a benefit for the Howard Larman Scholarship Fund of the FAR-West Folk Alliance Regional organization (FAR-West Website).  A very worthy cause indeed, so please make plans to join us on Saturday, January 25th at the Thousand Oaks Library.  A stellar line up of music will attend!
Other NewsBits:
“White Swan” was Number 1 on the Top 50 Internet Folk Chart, Roots Music Report for all of August!
Pandora Radio ~ Find the Hilonesome Band on Pandora!  Here’s the link:  http://www.pandora.com/station/1432298446106166587
Teaching at Boulevard Music
I’ve been put on the roster at Boulevard Music in Culver City as a voice instructor, teaching vocal technique for bluegrass and folk music styles in private sessions. Call Boulevard Music to schedule your voice lessons! I look forward to seeing you there!  Find them at www.boulevardmusic.com
New Column on FolkWorks
I’m proud of the new column on FolkWorks, sharing the great writing of our friend, Terry Roland, in his article “Unsung Heroes of Americana” which originally appeared in No Depression.  The article includes some wonderful video from Jean Ritchie’s documentary on her life and work, “Mountain Born.”   Find it at www.folkworks.org
As always we send you all our very best and hope to see you at a show!
Susie and the Hilonesome Band:  Mark Indictor, Rob Carlson, Steve Rankin and Fred Sanders