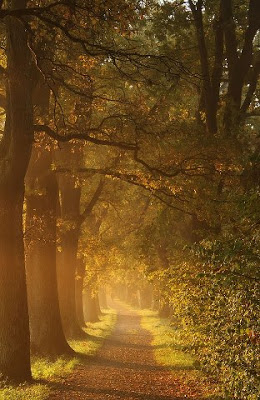 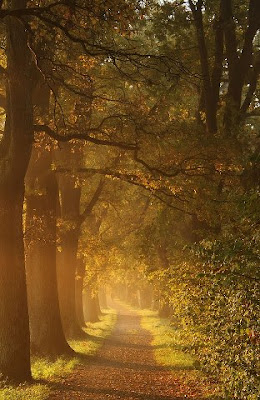 “Fate gave the word, the arrow sped, and pierced my darling’s heart….and with him all the joys have fled
life can to me impart…”

“White Swan” Is on the Way!

I’m thrilled to be working on our new album even as I write, tentatively titled “White Swan.” Below are some notes on the production that will give you an idea of what’s coming. I hope you’ll read and be intrigued!

Stories of tragedy and transcendence ~ the overpowering confrontation with one’s destiny ~ the sweet pathos in losing love and growing older ~ this is the human condition that gave rise to the urge to create folk songs from the earliest ages of human history.

This is the most truly collaborative work I’ve ever released. The fine players of the Hilonesome Band and I have created these songs together and on this album you hear their voices alongside my own.

The band was just absolutely amazing in the studio. I felt so thrillingly happy as I stood in the vocal booth and sang and played the songs we’ve perfected over the last year and a half. I looked around to see if anybody was just noticing how great everything sounded! 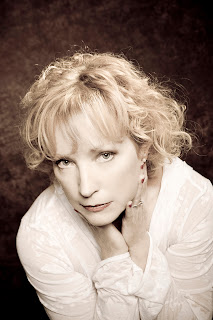 Excitingly, we developed Ernest Troost’s “Harlan County Boys” at the last minute when we realized we needed another song to fill out the album. Luckily, Steve and Rob and I had worked on the song in late July and had a great arrangement all ready with a demo to practice with and charts. So we got that song together in just a couple of hours and to me that is the mark of a great band, the ability to pull out a great performance in a short time because of technical skill and collaborative bonding. I’m so excited by the outcome. I think this song of Ernest’s is, like all his work, profound, poetic and beautiful.

This album is a real milestone for our band, marking an evolution that has had a long coming of age. Our growth and evolution has made me look back to sum up this now almost ten year journey. We’ve come a long way from the early years of our band’s inception. Our first album “Blue Eyed Darlin'” released in 2005 introduced us to the world via the songwriting of our lead guitarist, Rob Carlson. We reached for the sounds of bluegrass because it was the music we loved ~ we were drawn to the stories, the romance, the warnings, the humor and the tragedies. With the introduction of new evocative writing by Rob, integrating historical elements along with new and deeper complexity in music, our sound has made a most interestingly subtle shift: we’ve cast a wider net to find a sound unlike anything we’ve done before. What is here is a true melting pot of influences that move us, from bluegrass to country to Celtic to Appalachia, and we’ve found our true home in this, our new, unique sound.

Lead guitarist Rob Carlson’s original songwriting is again a main focus of this album with four new songs, and some of the most sophisticated folk music on the scene today. Songs of tragedy at the hands of violence and mistaken identity, as well as lighthearted musings on love and growing older make up an eclectic and tunefully lovely mix. Also featured are songs from two other Los Angeles songwriters: Ernest Troost’s great “Evangeline,” and “Harlan County Boy,” and Fur Dixon in collaboration with Rob on “Little Rabbit.” As on earlier albums, the work of the great Jean Ritchie is present, with the profoundly moving “The Soldier.” Fred Sanders makes his songwriting debut with the Hilonesome Band on his original song of family, “Rockin’ in Your Grand Daddys’ Chair,” and Steve Rankin is the fine and expressive lead on Steve Earle’s poetic “Me and the Eagle.” James Taylor’s great anthem “Mill Worker” opens the album as a tribute to all working women everywhere. Also included is a recording originally appearing on Susie’s “Singin’ The Moon Up” Jean Ritchie tribute, the great “Lord Thomas and Fair Ellender (here as “Fair Ellender”), one of the most well-known of the original “Child Ballads” developed by Ritchie. Susie on the haunting lead vocal is joined by Ritchie sons Peter and Jon Pickow, and famed East coast fiddler, Kenny Kosek.

We are indebted once again to our fine friend and collaborator Rick Cunha who has done a masterful job of engineering for this record. Rick has been working with us and for us since the early days of the Eight Hand String Band in 2000 for their record “Simple Truth.” He’s since engineered our albums “Home On the Hill,” “Blue Eyed Darlin’”, “Green Kentucky Blues” and also handled file transcription and mastering on our live stage soundtrack of “Singin’ The Moon Up: the Voice of Jean Ritchie.” We love Rick and love working with him at his cozy and beautiful studio, the Rainbow Garage in Los Angeles.

Below is our upcoming show schedule through this year ~ we are especially gratified with the FolkScene broadcast coming up on October 28th. Tune in online at KPFK’s Streaming Online and stream the show from 6:00 p.m. until 8:00 p.m. We’re also looking forward to welcoming our friends Houston Jones to Southern California during the first part of November for two shows with us. Check that out below and make plans to join us and hear this very fine and rocking Northern California band! These should be two really awesome shows!

Until next time, please visit us on Our Facebook Page and Our Home Website. Come on out to a show, bring friends and come say hey!

We all send you love and blessings, 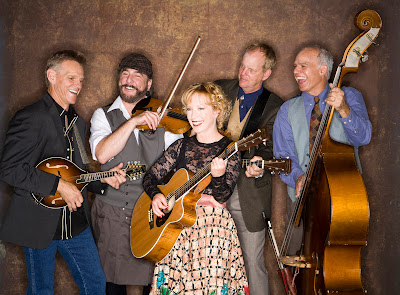 This is the best in lush newgrass Americana folk roots fusion, gorgeous eclectic blends of mountain folk and exciting new bluegrass and Celtic-inspired originals, all with the remarkable voice of Susie Glaze.
“…one of the most beautiful voices in bluegrass and folk music today.” KPFK’s FolkScene
“…with people like this to trust, my music will go on living, and soaring. And so will I.” Jean Ritchie