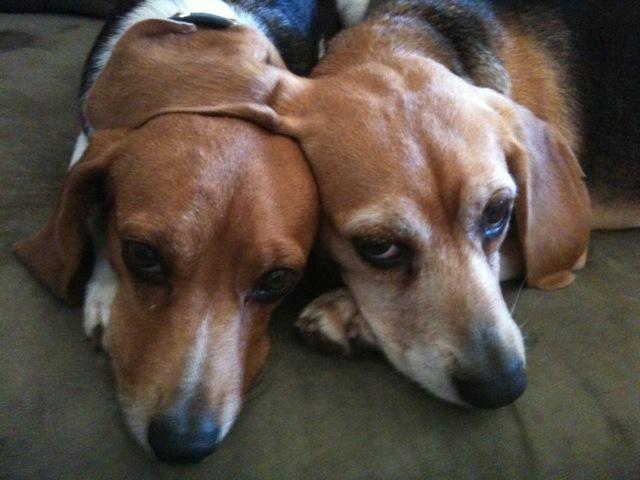 Hope Summer is treating you well and you’re having a fun time with family and friends, whether traveling or staying around home, and that you’re enjoying some great music along the way.

We had the good fortune to catch Ernest Troost live at Westside Music here in Los Angeles on July 23rd, with his fine band.  And we just published a review of his great new CD, Ernest Troost Live at McCabe’s on Folkworks.  Read it Here:  http://www.folkworks.org/reviews/cd-reviews

There’s new band photography coming up with Andy Sheng of Otis & Lucy Photography.  Andy is known mainly for great animal photography, but we like his work with musicians also, so we’re headed in with our brushes and combs and powder for some new snapshots of the band.  Check out Andy’s work Here:  http://www.otisandlucy.com/  I think it’s probably safe to predict that our Megs will end up in the shots.

Our July tour was FANTASTIC, and we have lots of people to thank ~ Rick Nagle at the Westside Theatre in Newman, Alan Molho of Landfall House concerts in the lovely Watsonville, Houston Jones with whom we shared an awesome night at Don Quixote’s in Felton near Santa Cruz, Mike Russell at KKUP in San Jose, Michael Hall of the Northern California Bluegrass Society for his great interview, Lois Kellerman for her great interview and playing our music at KZSU at Stanford University, Steve Baker and Brian Walker at the Freight & Salvage, the great Bill Evans for sharing an awesome night of music with us there, Evangeline Elston, Kim Rogers at KVMR in Nevada City, Steve and Donna Friedman at Mama Llama’s in Weaverville and finally Don Murphy and Gene Bach for bringing us back to the Scott Valley Bluegrass Festival for the second year in a row.  We especially thank Don and Sandra Murphy for opening their lovely ranch house to us for bunking and rehearsals!  We send special thanks also to our photographers on the road, Pattie Van Over who traveled with us and took video as well as marvelous shots of the venues and us, Mike Melnyk in Berkeley, and Charles Nelson in Etna in Scott Valley.  Their great work will go with us on the road for years to come.  We also give a shout out to Devon Leger for his promo work for us on the tour, Lisa at the Daily Staple in Berkeley for the posters, and Kathy Pomianek for helping with the booking at Don Quixote’s.  And last but definitely not least, we’re so grateful to Lisa Burns and Rick Glaze for use of their homes in the Bay area.  Everyone helped us so much along the way ~ thank you to our friends, old and new!  It was a trip we won’t ever forget!

Our August will take us on the road for only one weekend, on August 12th when we join the Good Old Fashioned Bluegrass Festival near Hollister, California.  We’re looking forward to this one!  Later this month we’re playing for our first time at the lovely Levitt Pavilion in Pasadena, and a show with Brad Colerick at his songwriter’s concert series, also in Pasadena, called Wine & Song.  And we need EVERYONE to come out for our FAR-West fundraiser at the Coffee Gallery in Altadena on August 27th, on a great lineup with Merlin Snider and Border Radio.  All proceeds will go to benefit the Folk Alliance Regional (FAR-West), so plan to come out for a great evening of music on August 27th! and help this great music organization.

We hope you’ll visit our Music page and check out the new album Live at the Freight & Salvage.  In the meantime, happy trails! and we want to see you at a show this month!